W.O.W. (Women On the Water) Regatta

W.O.W. (Women On the Water) Regatta 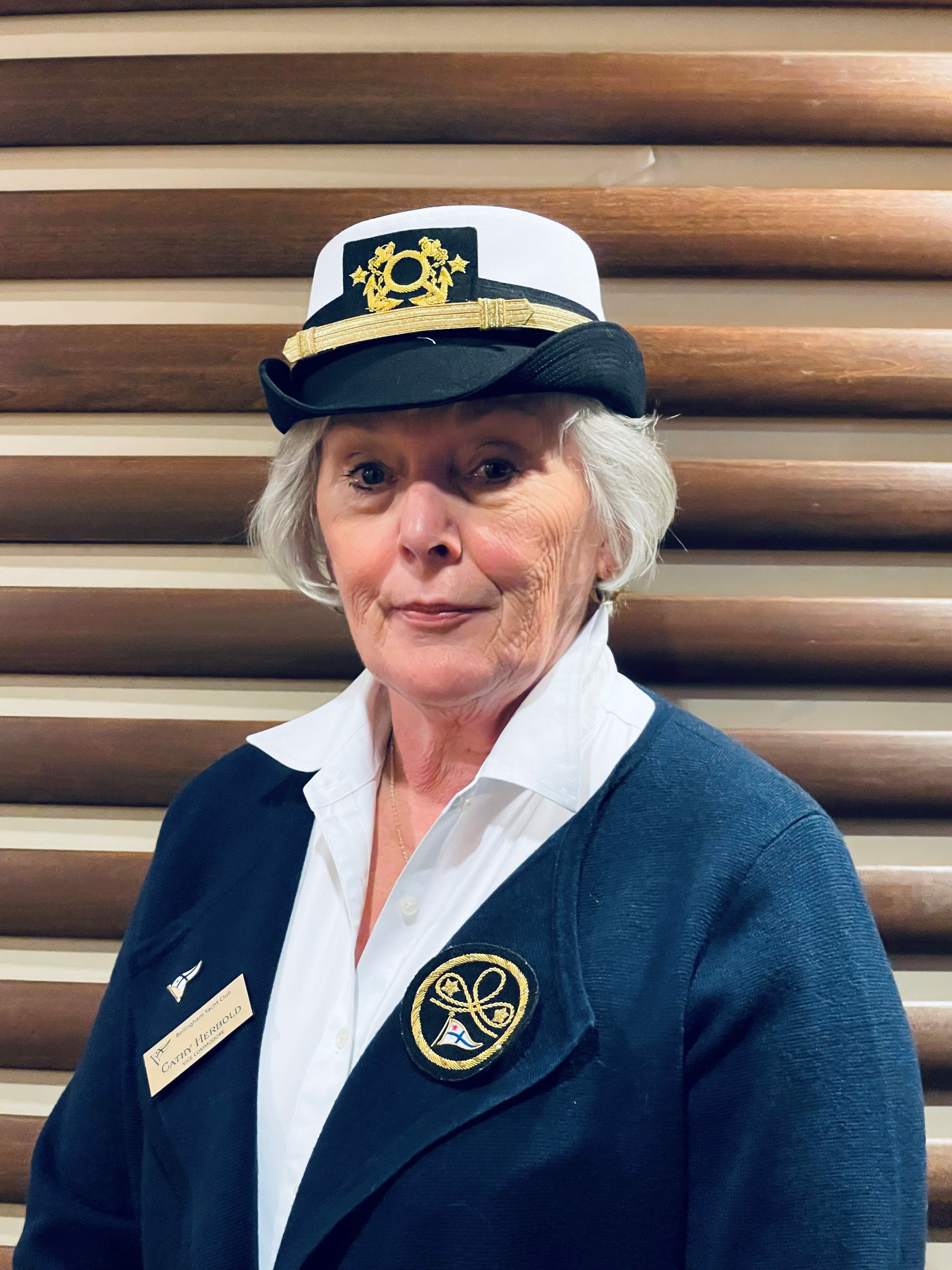 I have been cruising the waters of Pacific Northwest with my family both in sail and now a trawler for well over 30 plus years. After graduation from WWU we left this beautiful part of the country to pursue careers and life. My path led me into the telecommunications industry with roles in Executive sales, business development and finally creating a successful consulting firm in the industry.

In the early 90’s our dream to return to Bellingham and the salt water happened. That led me to my second passion, developing non-profits. I built and managed funding for multiple organizations. My ability to create organizations that understood how to develop funding by using the volunteers that were passionate about them has been a key to my success. 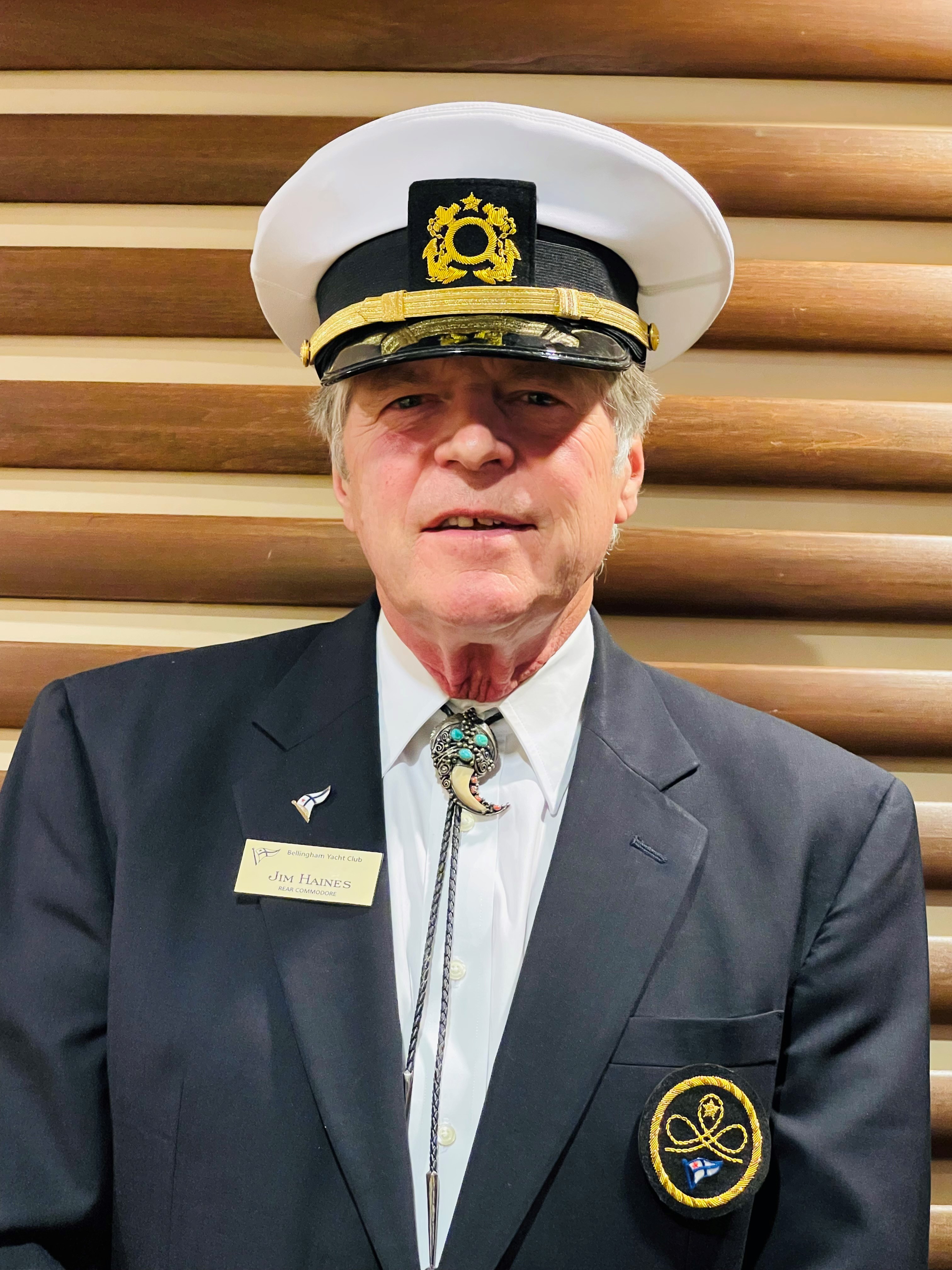 Jim is a Washington native, having been born and raised in Edmonds, where his grandfather, uncle, and father ran a family sport fishing/boat rental business. He attended Meadowdale High School and Washington State University. Jim served four years in the Coast Guard, first as an enlisted sailor and later as a junior officer. After the service he attended law school in Salem, Oregon. He practiced law and taught law school before being appointed U.S Bankruptcy Judge for the District of Maine.

After 23 years on the bench, and a two-year stint teaching law at the University of Maine, Jim and his wife, Regan, moved to Bellingham, joining the BYC in 2016. Jim has served two years on the BYC Board, acting as Finance Committee chair. He and Regan own a 28′ Cutwater, the TimberMaiden, in which they enjoy cruising our beautiful environs. 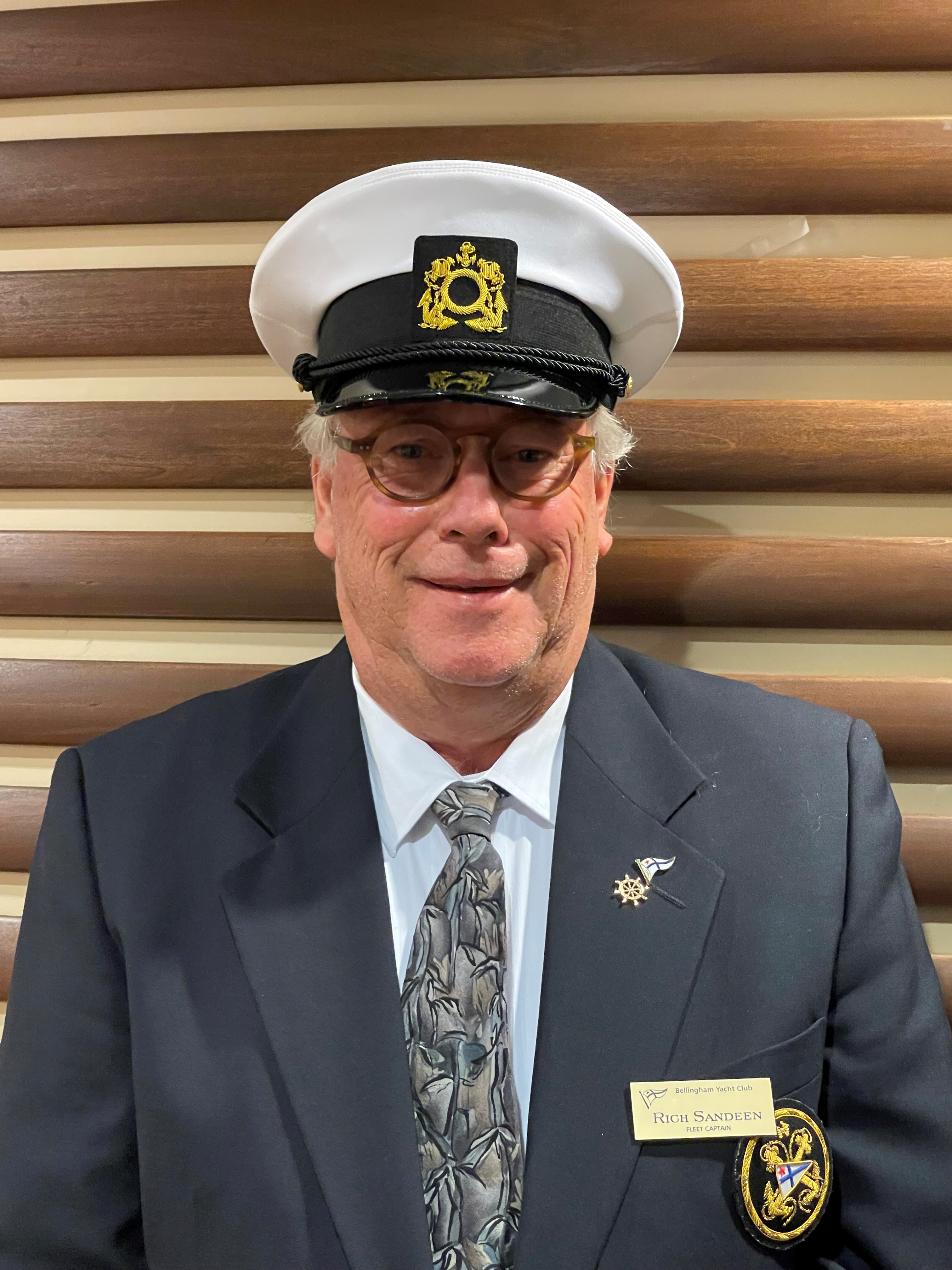 I grew up in central Minnesota and after traveling the western US and Mexico extensively, I ended up in Seattle. Visiting Lummi Island, I obtained a job reef netting and learned about marine life, tide, currents and operating a boat. That was when I absolutely knew I wanted to be on and around the water whether it was working or playing.
I obtained my Bachelor degree with a combination of credits from Macalester College, Northwest Indian College, and WWU. With that I worked in Employment and Training assisting laid off individuals obtain work. I retired after 25 years of manufacturing taxpayers.
My lovely wife Ann-Fran and I enjoy spending time on the waters of the Salish sea in our 1999 Bayliner 3988. Our boat’s name is CLANDestiny and suits Ann-Fran quite well, as she immigrated from Scotland to Bellingham as a teenager and is now a proud Scottish American.
I have served on BYC’s board for the past 4 years both as trustee and Bridge officer. 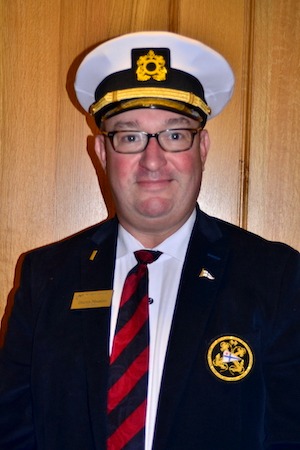 David Marod (Fleet Captain) -David grew up on the beaches of Lake Michigan in the town of Grand Haven known as Coast Guard City, USA. After attending Michigan State University David came to the West Coast as a Navy sailor assigned to the USS Nimitz (CVN-68) homeported in Bremerton WA.
After the service, David has been in the Automotive business supplying various software solutions to Automotive dealers worldwide, and spent over 20 years in the Ballard neighborhood of Seattle. David's latest business brought him to Bellingham almost 10 years ago with his partner Rachelle O'Haleck. They are lifelong sailors and powerboaters who enjoy racing and going through the islands on their Fountain 38 Miss America. David has an adult son who is a Marine officer stationed at Camp Pendleton CA. 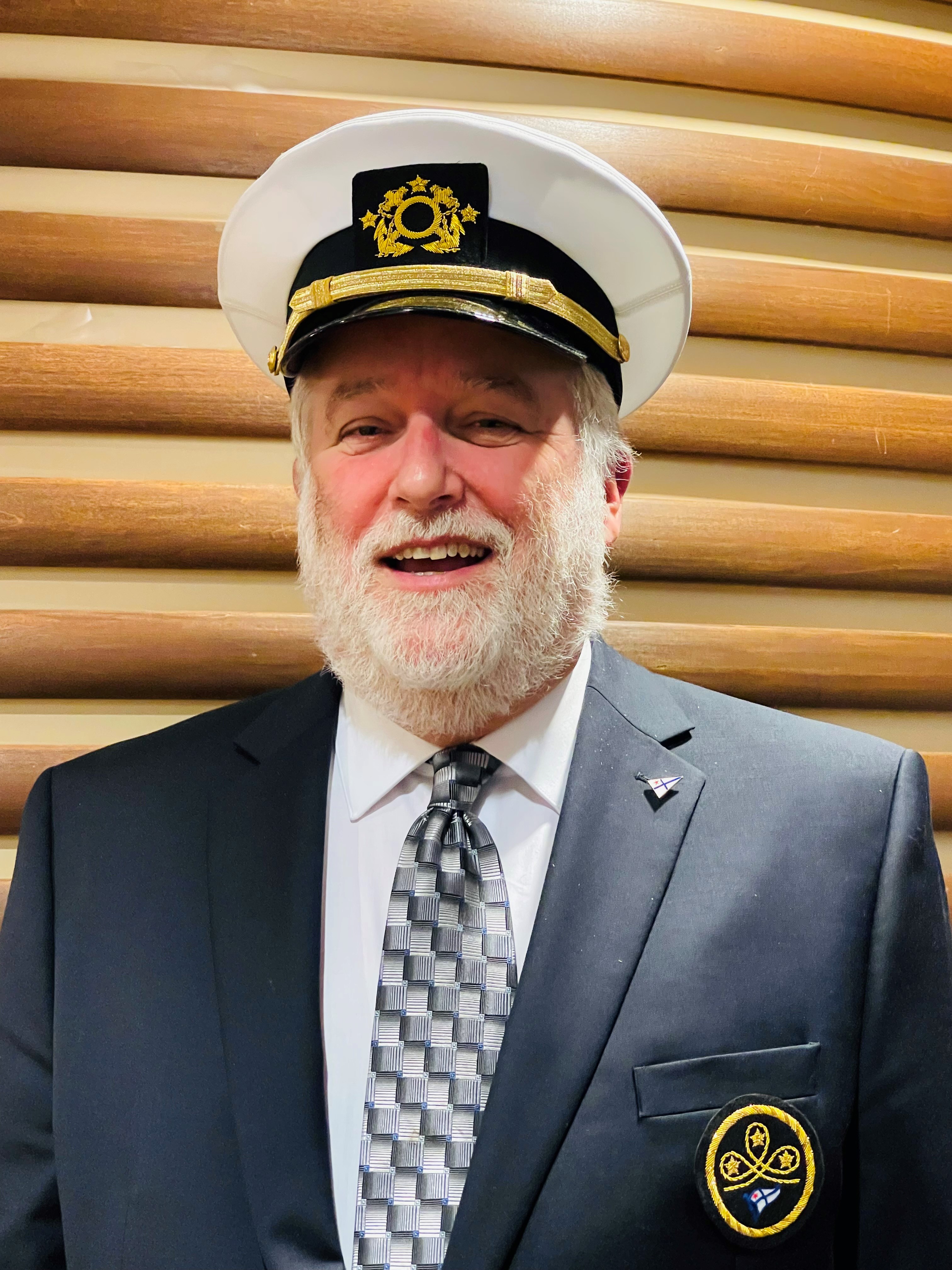 Welcome to the Bellingham Yacht Club website.  I am proud to be Commodore of this outstanding organization.  I have spent all my adult life based in Bellingham enjoying activities both above and below the water.  Whether you are a member or an interested community member, many answers to your questions about the BYC can be found here.

BYC is a volunteer organization and the activities and events found on these pages represent thousands of hours of dedicated members’ volunteer time to help each other and the larger Bellingham community enjoy activities on the Salish Sea.  Browse these pages and see what the BYC has to offer. 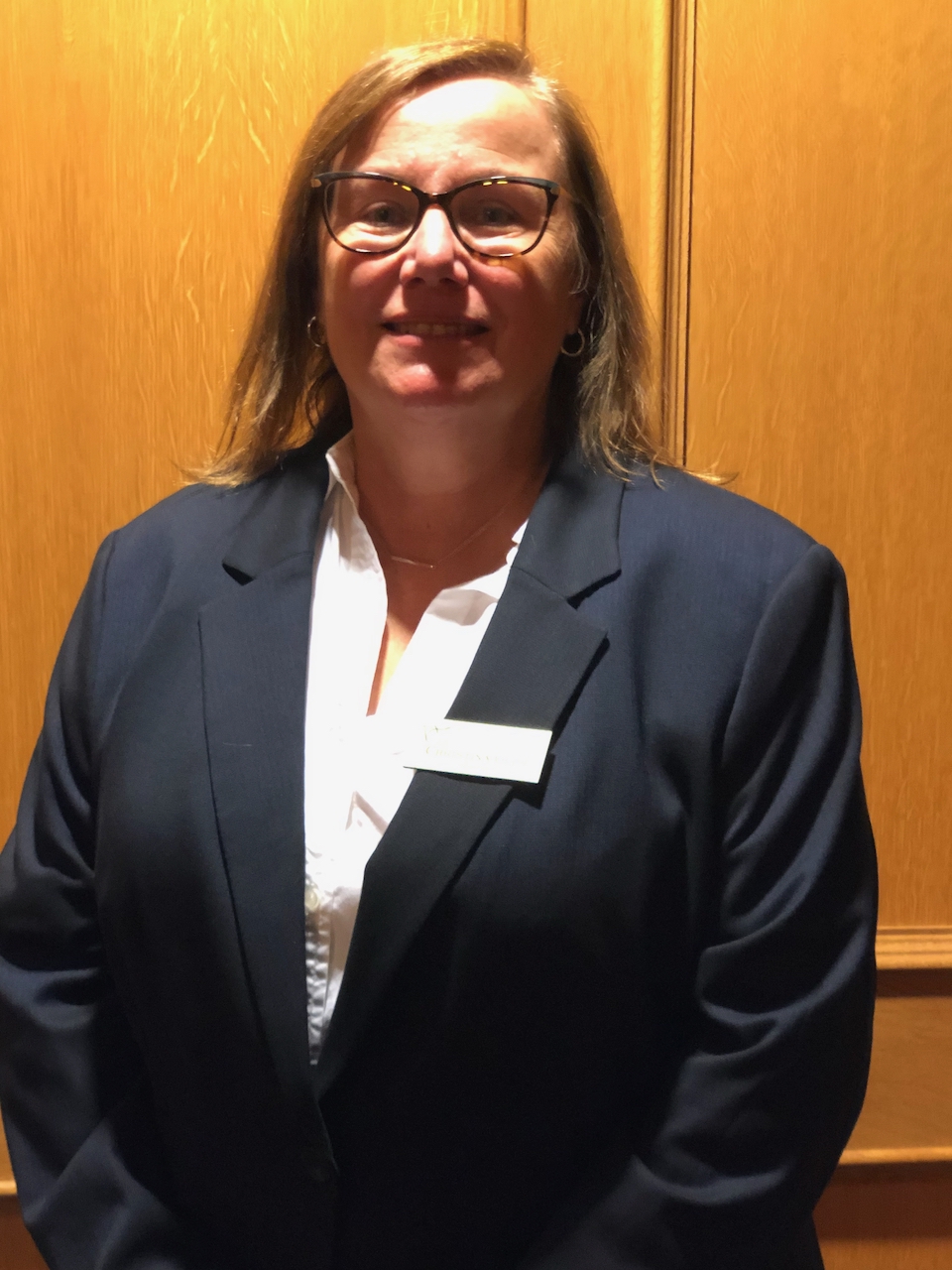